I was shocked when I heared Steve Jobs died.we lost an genius.

we will miss you ,Steve Jobs . 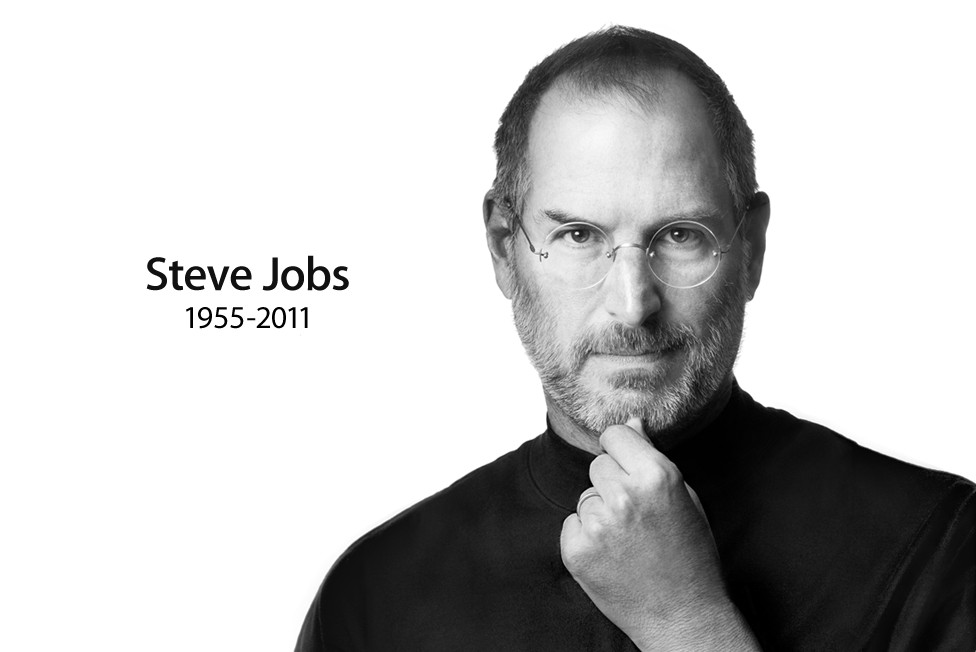 President Barack Obama said The world has lost a visionary. And there may be no greater tribute to Steve's success than the fact that much of the world learned of his passing on a device he invented.

British Prime Minister David Cameron tweeted that Steve Jobs transformed the way we work and play; a creative genius who will be sorely missed. Our thoughts are with his family.

"Apple has lost a visionary and creative genius ,and the world has lost an amazing human being. Those of us who have been fortunate enough to know and work with Steve  have lost a dear friend and an inspiring mentor. Steve leaves behind a company that only he could have built , and his spirit will forever be the foundation of Apple,"  the Apple said at it's official website.